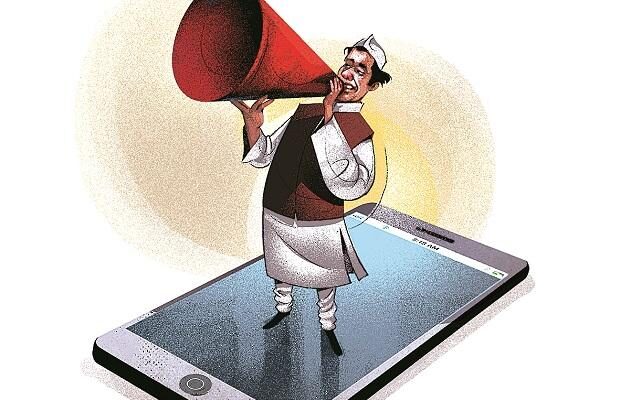 With a high smart phone penetration in the post Jio world, Social media is no longer just a communication platform between individuals but today it is the basic format for communication and this is well realised by the politicians and political parties. 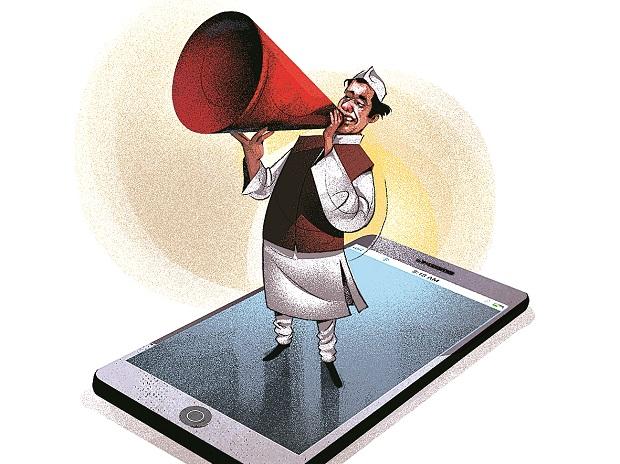 From once in five year showing face, to now the 24×7 image watch mode, today politicians are literally in the palm of their voters and they are having to change the way they run things to stay in the perception.

Today the political messaging over the digital world has the potential to reach more than half the population directly and act as a force-multiplier in their campaigns. In the recently held elections during the pandemic, with restricted movement, a considerable part of the campaigning took place online using social media platforms. 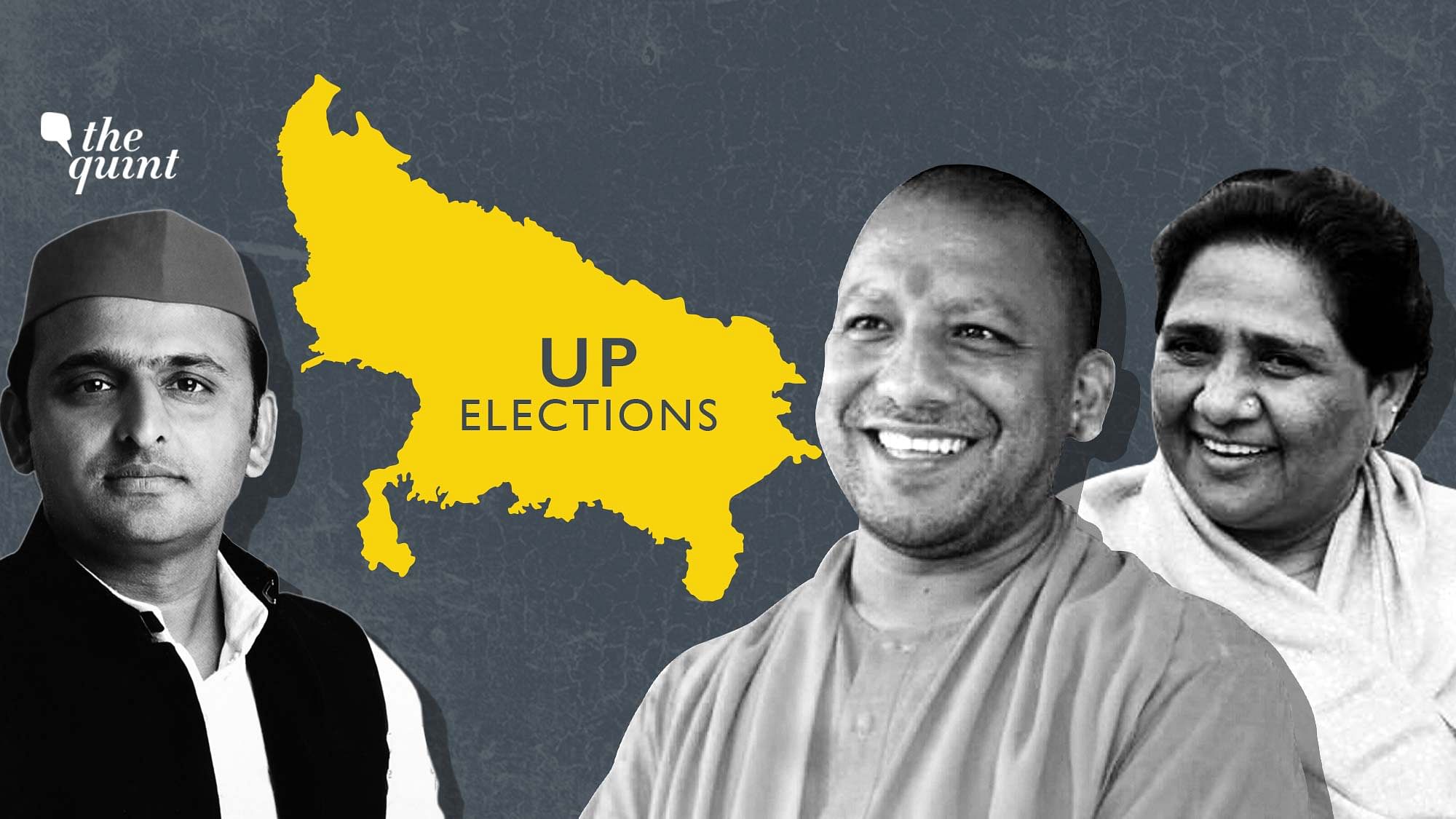 Ahead of the UP assembly elections scheduled for early 2022, in UP all the political parties are gearing up their social media teams.

The ruling BJP, which is looking at the upcoming Uttar Pradesh assembly election as a semi-final for the 2024 Lok Sabha polls is planning to constitute media teams in 1,918 divisions and the election campaign, will include social media outreach, highlighting the “accomplishments” of the “Modi-Yogi partnership”. This includes capacity building workshop where the BJP’s social media workers are being trained to creating short snackable size videos with beneficiaries of welfare schemes and making them viral.

The Congress party looking for an upswing is training the state level social media cell functionaries, party workers and IT volunteers and rolling out the ‘Janta ka reporter’, social media campaign. The other 2 key traditional parties Samajwadi and BSP, have also significantly increased their social media presence. 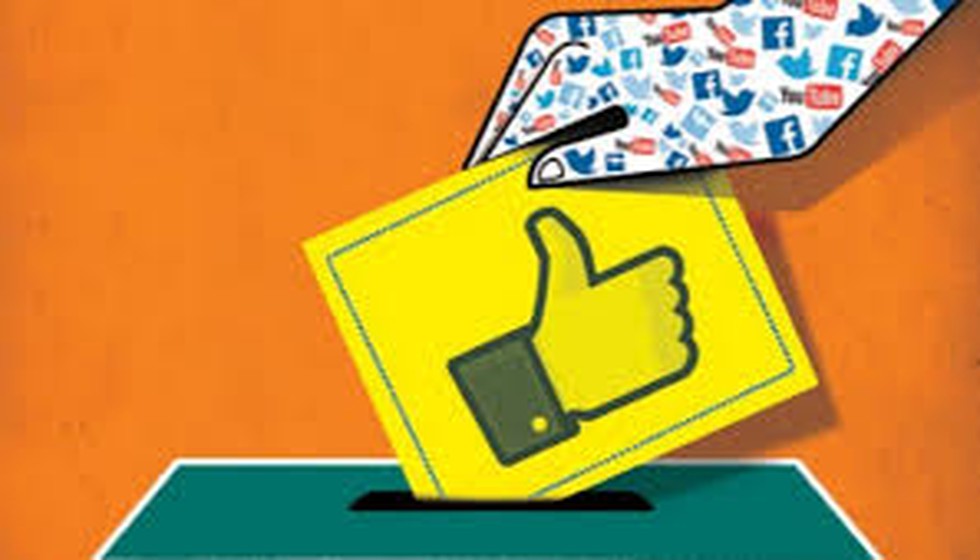 Amid the increased use of social media for political advertising the Election Commission of India (EC) had given directions for close tracking of expenditure by political parties and candidates on these platforms during elections. In March, 2019, to regulate the use of platforms for online campaigning by political parties, the Election Commission of India (ECI) along with the Internet and Mobile Association of India (IAMAI), Facebook, Google, Twitter and other platforms, published a “Voluntary Code of Ethics for the General Election 2019”. While most of the paid spends on social media are on platforms like Google, Facebook, Youtube, Twitter and news websites , spends on mobile SMS and WhatsApp are difficult to be measured.

Taking a directive of the EC and also as part of voluntarily bringing transparency social media platforms like Facebook and Google have also started facilitating transparency in paid political advertising. But while the EC has brought the social media spends under watch assigning exact spends to a candidate or a political party is a big challenge. It is not easy to determine the motive of the campaigns. Also the EC says any political content in the form of messages/ comments/ photos/ videos posted/uploaded on the ‘blogs/ self accounts’ on website will not be treated as political advertisement and therefore would not require pre-certification, even if the same is posted/uploaded by the political parties/ candidates.