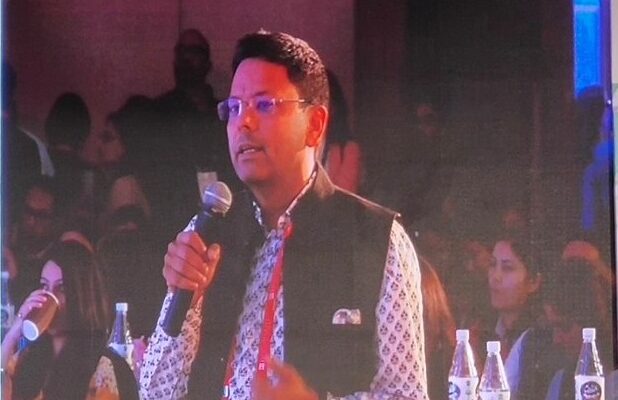 Its well known that a curious mind is the most fertile ground for innovation and asking questions is a great way to get exposed to new ideas and new perspectives. It helps us control our learning abilities.

For organisations the right questions provide a powerful tool to unlock values, fuels innovation and improve performance, besides showing transparency and building trust.

But why do so many of us hold back in asking questions? Is the fear of speaking or the fear of being judged as rude, ignorant or incompetent.

In Mahabharata, had the great warrior Arjun not articulated relevant questions, pertinent queries, and doubt-filled protestations, Krishna would not have expounded the Gita, the embodiment of eternal wisdom.

people the right questions, instead of telling them what to do, that creates success, that pushes people to be successful. Questions push people to figure out the answers on their own. The question system has been used by coaches of elite athletes and almost all therapists.

Asking questions is an art

Quoting Chander Gupta in his own words, from the Speaking Tree column article dated 18th Oct 2021 in The Economic Times

: Asking questions is an art,” averred a professor of political science I was talking to recently. Having taught in a postgraduate college for more than three decades, he had firsthand experience of being confronted with questions  from students in the classroom. His point was that the standard of the answer is commensurate with the quality of the question. To buttress his claim that asking a question is an art, he quoted the Bhagwad Gita. The Gita is not a one-sided discourse. It is a dialogue in which if Arjun had not prompted Krishan with existential questions, perspicacious insights would not have been offered. The beauty of the Gita lies in the intertwining of the questions asked by Arjun and the replies given by Krishan.

The art of questioning has resonance in our mundane lives also as we pose questions, inside and outside the classroom, in different forms. If we do not get a satisfactory response, we blame the opposite person who is replying. Do we contemplate the questions we ask? To get an efficacious response, you have to ask worthwhile questions. As a question launches a dialogue, its tone and tenor lead the direction of the conversation. Question should carry a subtle cue for the responder. Assimilating the art of questioning will stand us in good stead.