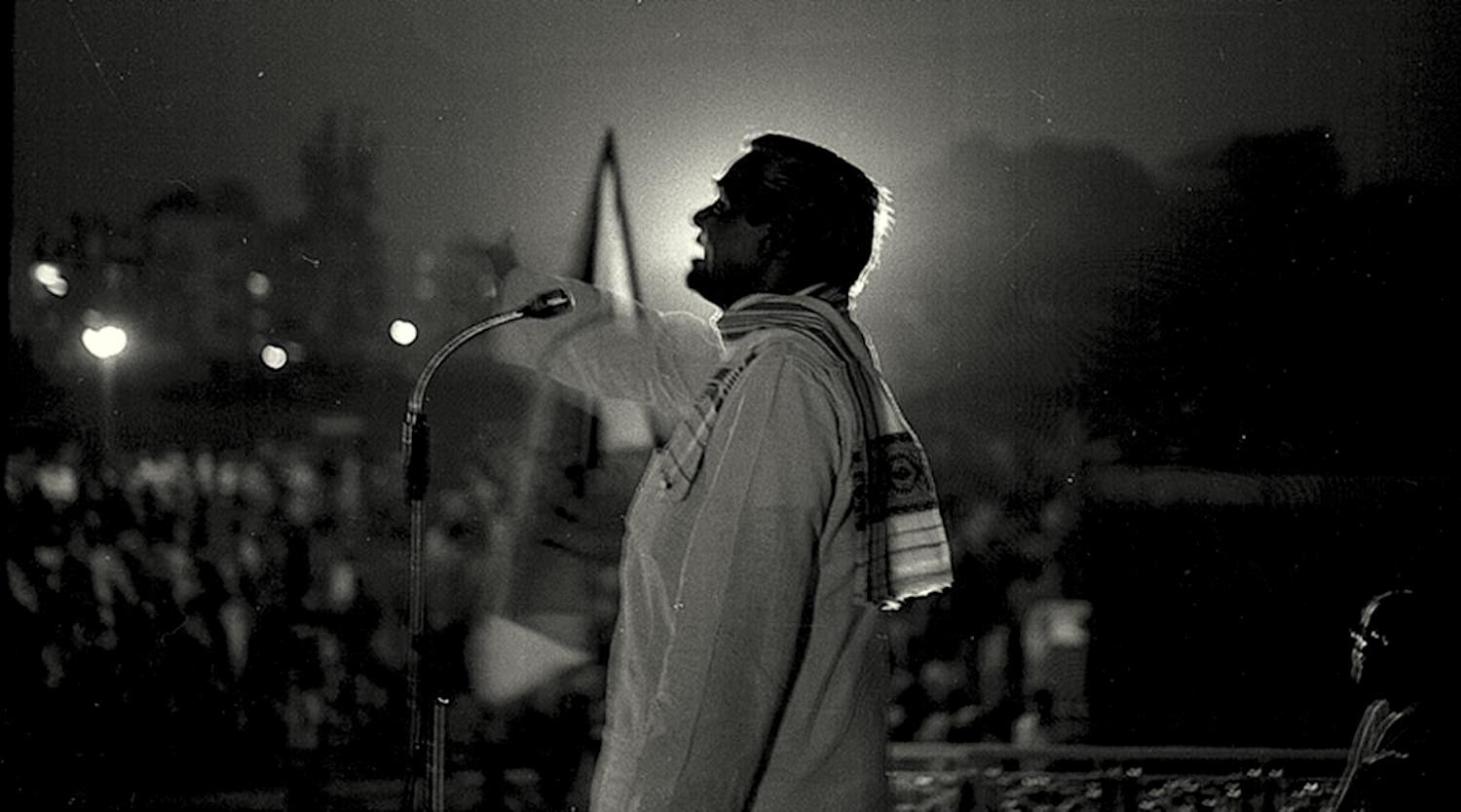 Now when the whole world is looking with anguish at the news of Taliban taking over Afghanistan, it brings back memory from times shortly after the 9/11 attacks in the US in 2001. A high-level delegation, deputed by the US President, came to India with a request that it join its war on terror in Afghanistan. At a meeting of the Cabinet Committee on Security (CCS), External Affairs Minister Jaswant Singh was all for India joining Operation Enduring Freedom. But the three chiefs of the Indian armed forces did not want to get involved. After listening to all, Prime Minister Atal Bihari Vajpayee said: “Isko thoda aur sochna padega” (this may need more thought). 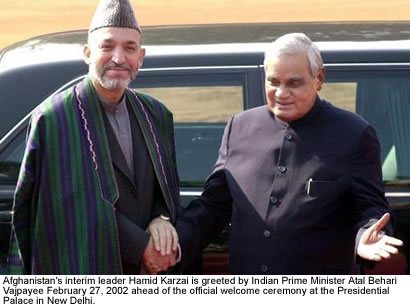 Known for his one-liners, some of which disarmed his political rivals and some created history, Vajpayee’s remark put an end to weeks of negotiations and dialogue between New Delhi and Washington over a united war on terror.  Admiral Sushil Kumar, who was Navy chief between December 1998 and December 2001, offers this glimpse into Vajpayee’s way of handling issues in his book A Prime Minister To Remember: Memories of a Military Chief.  https://indianexpress.com/article/india/atal-bihari-vajpayee-jaswant-singh-us-war-after-9-11-5862255/

16th August 2021, the nation fondly remembers former Prime Minister Atal Bihari Vajpayee on his third death anniversary, and pay their tribute to the great leader. The great man captured the imagination of the people with his magic-woven words and the typical oratory style with pauses.

Former prime minister Atal Bihari Vajpayee, was a statesman who will be remembered, among the many things, for his skill as an orator – an orator with a poem in his heart and a joke on his lips.

Known for creating magic with words, sharing some of the inspirational quotes by Vajpayee: