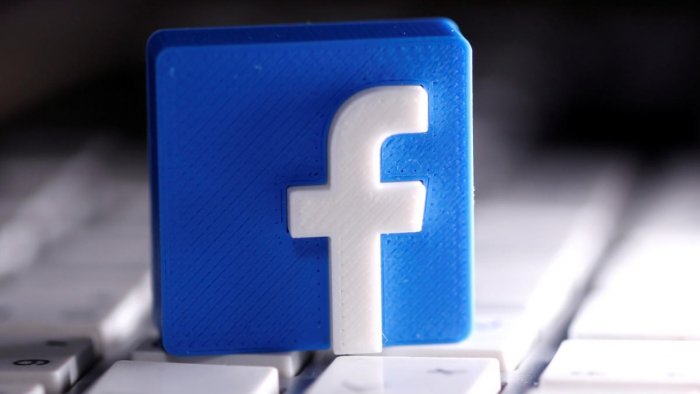 I did stand-up comedy for seventeen years. I need to explore other things: Dane Cook

Facebook turned 17 today. Started on 4th February in 2004, from a Harvard University dormitory by Mark Zuckerberg,  the brand has come a long way and would be one of the ‘oldest’ 17-year old in the world. 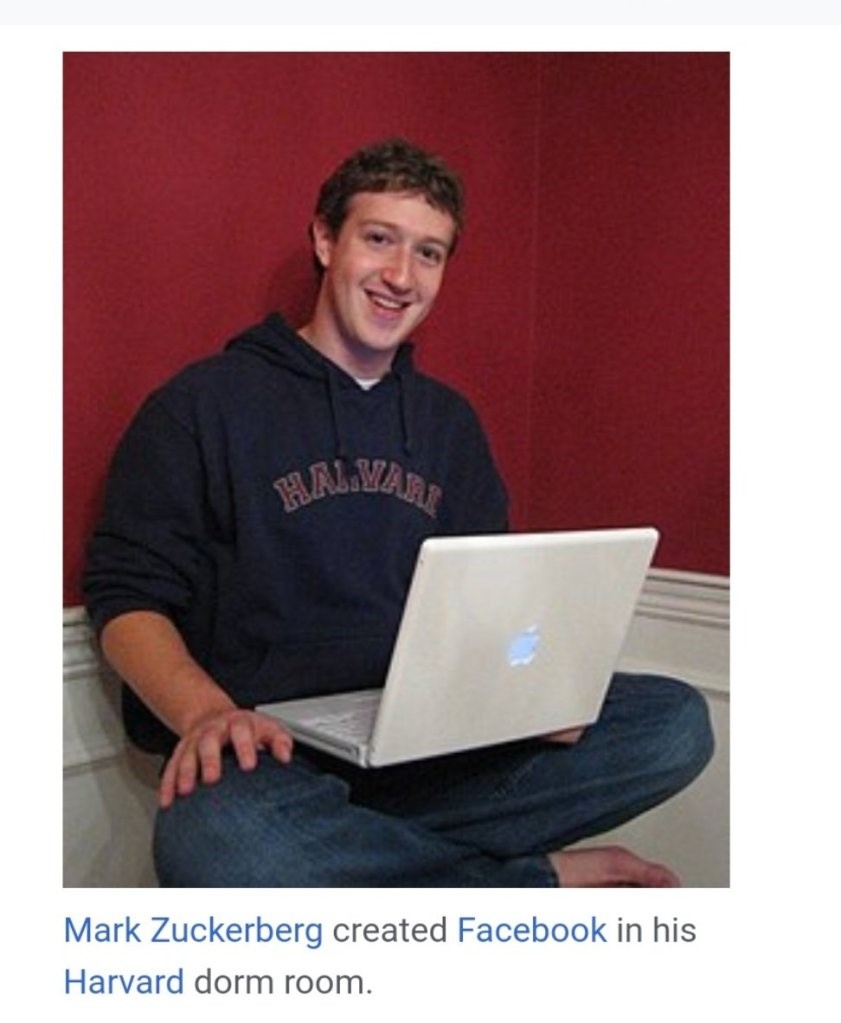 Today, Facebook is not only one of the most valuable companies in the world but also one of the most controversial institutions of the early 21st century. From being questioned on data privacy to influencing voters Facebook has drawn criticism all across the world but still used by billions of people every moment. 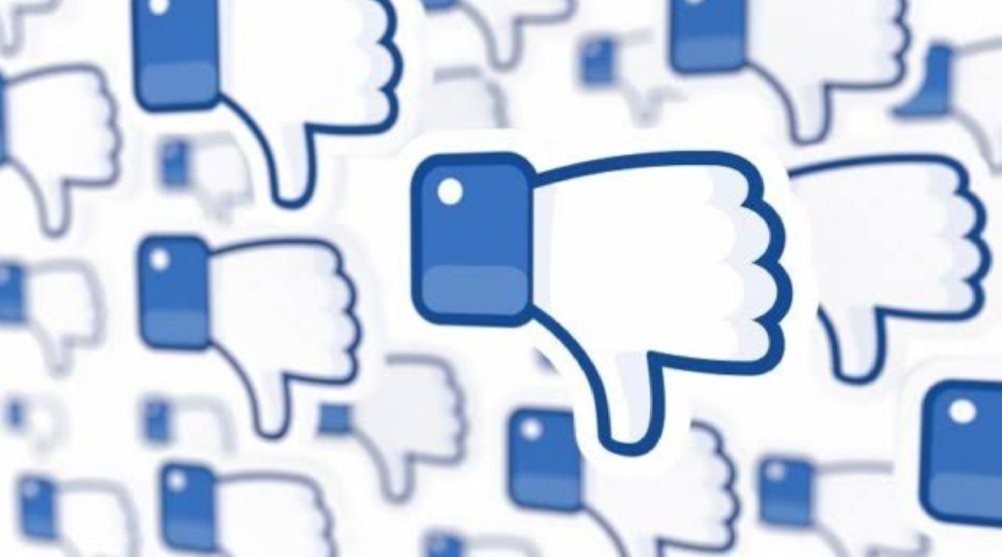 It’s said that Mark Zuckerberg wanted to create a place that could help college students connect with one another and named it Facebook – which was the name of the sheets of paper distributed to freshman that profiled students and staff at Harvard. Within 24 hours of its launch, Facebook had more than 1200 students signed and within a month month, it boasted of around half of all Harvard undergraduates profiles. 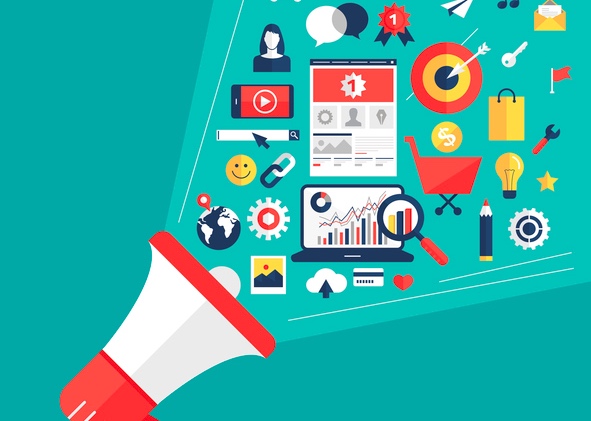 Facebook is one of the unique brand which was built on controversies from the word begin. Immediately after its launch Mark Zuckerberg was sued by twins Cameron brothers and Tyler Winklevoss, along with Divya Narendra, alleging Zuckerberg for using their idea and his code to build Facebook instead of their own venture. 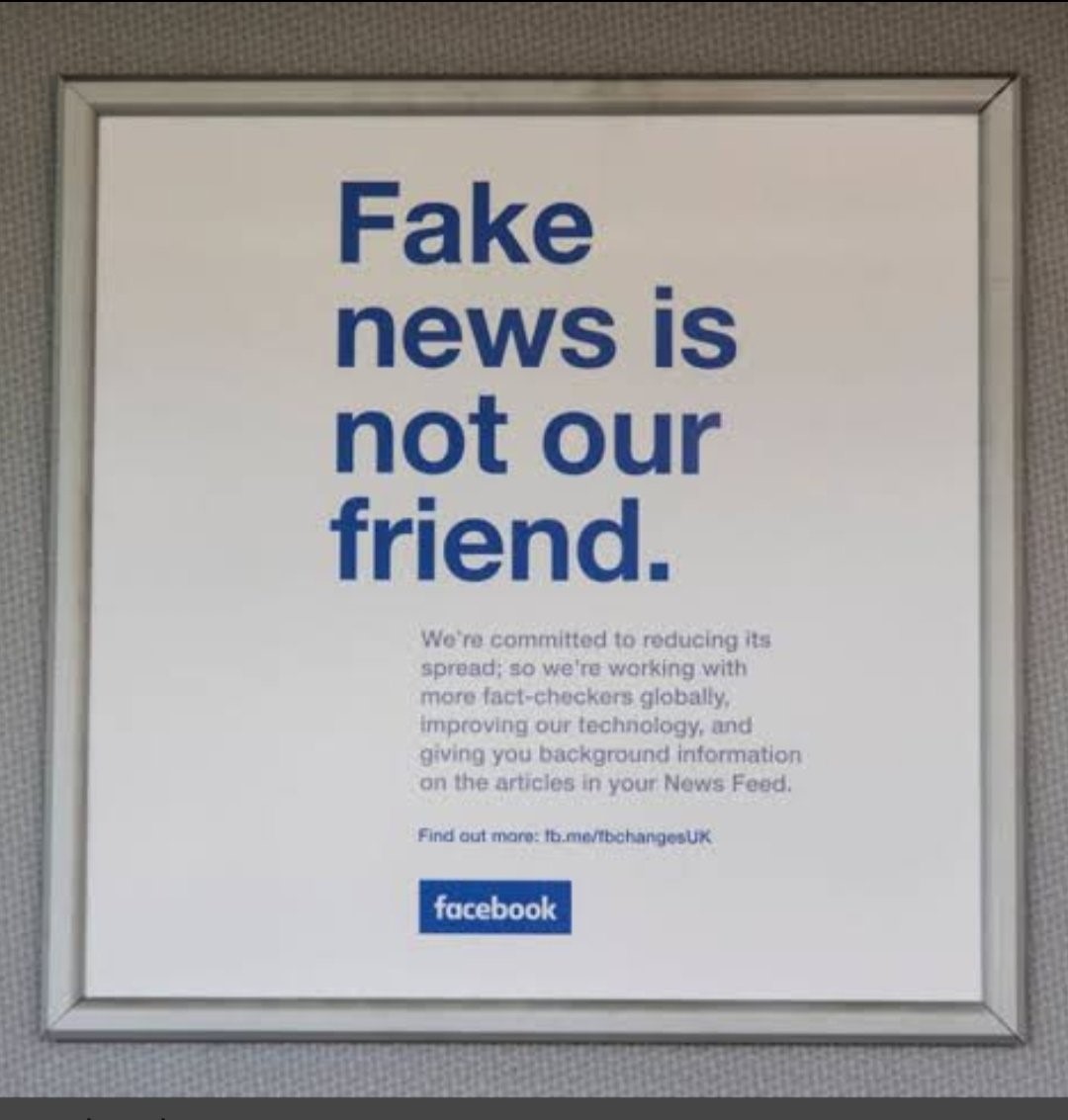 Whether it be its biggest market India, or any part of the world Facebook continues to suffer massive criticism from those in power, in opposition, activists to the corporates. As one of the biggest social media, Facebook is considered to be the biggest platform to disseminate “fake news”. 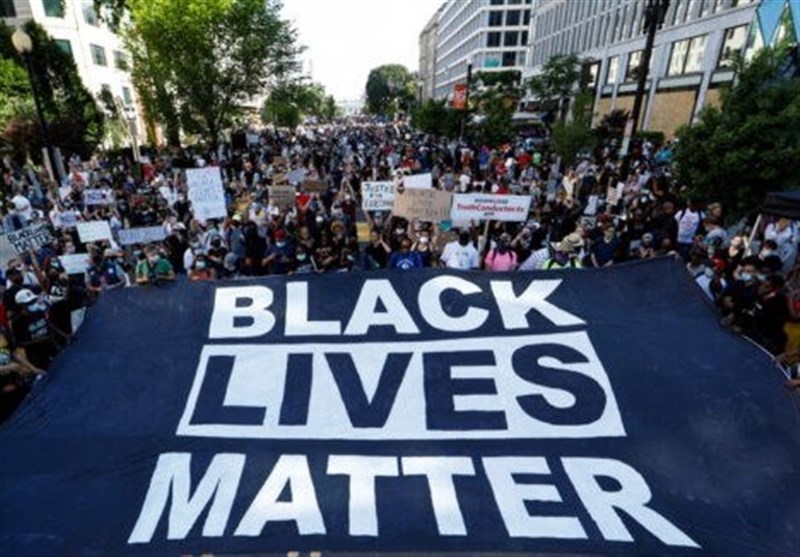 Last year in the midst of pandemic, post the death of African American George Floyd in the US, there was a massive call for the boycott of Facebook and it triggered the #BlackLivesMatter movement.

In June- July 2020 more 100 major corporates including Microsoft, Starbucks, Ford, Honda, Coca-Cola, Conagra joined hands to pull advertising from Facebook, as part of the ‘Stop Hate for Profit’ campaign. This comes on the growing concern over Facebook’s inability to properly rein in hate speech and disinformation being shared on the platform. 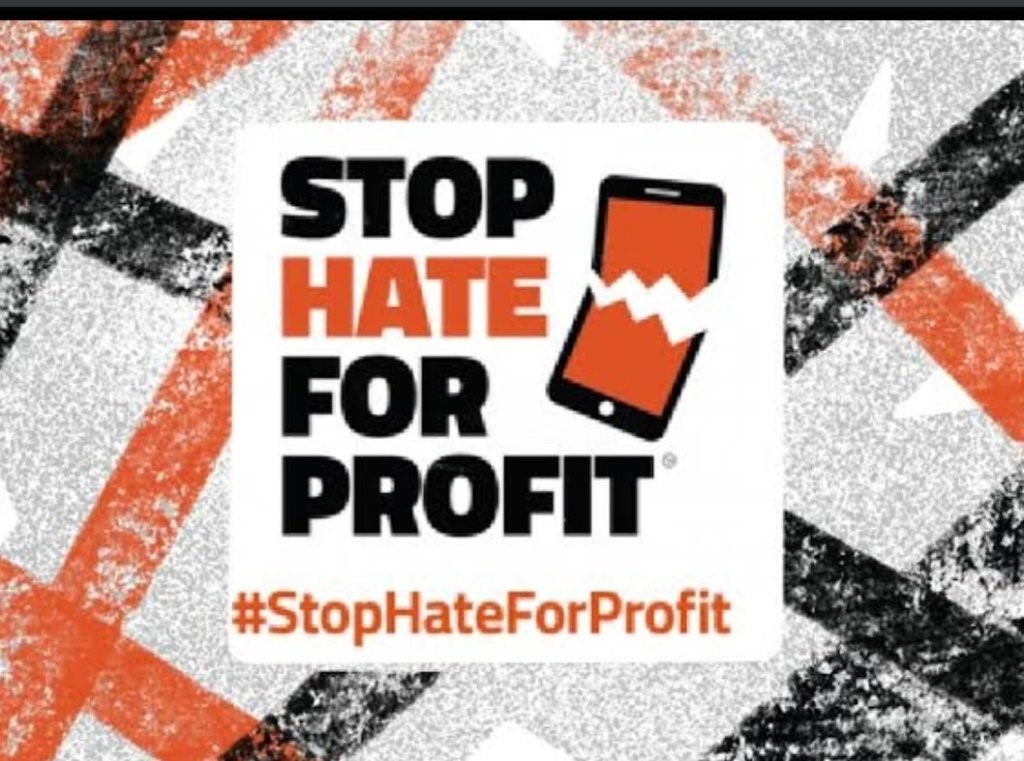 Questions around the data privacy and data harvesting are common to Facebook. In 2018 after the controversy with Cambridge Analytica, many of the leading Indian corporates who advertise heavily on Facebook, sought clarifications from Facebook and expressed concerns over data privacy and Facebook Cambridge Analytica relationship. Corporates and advertisers showed concern on the spread of fake news over Facebook and the steps being taken to filter out 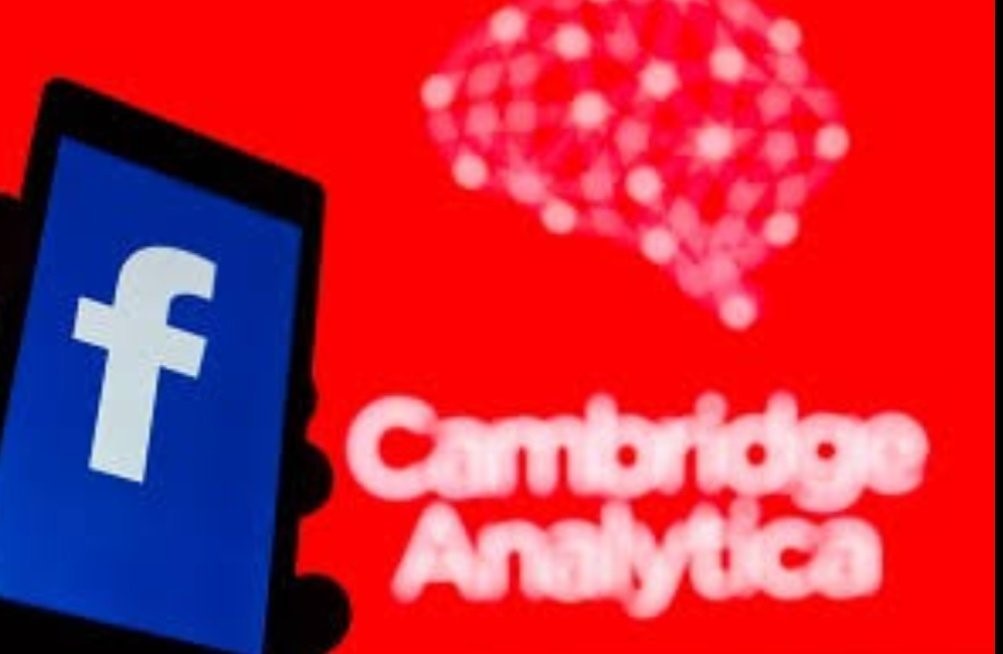 Since its public debut on Nasdaq, in 2012, the stock of Facebook have surged nearly 450%, as one of the biggest social media platform. Facebook (along with Instagram) is an empire with population larger than the size of the US, China, Russia, and all of Europe, and today Mark Zuckerberg is the Dictator of the ‘oldest” 17 year old Empire.

(all Images courtesy Google Search and used here for reference, Copyright with original owners and website)