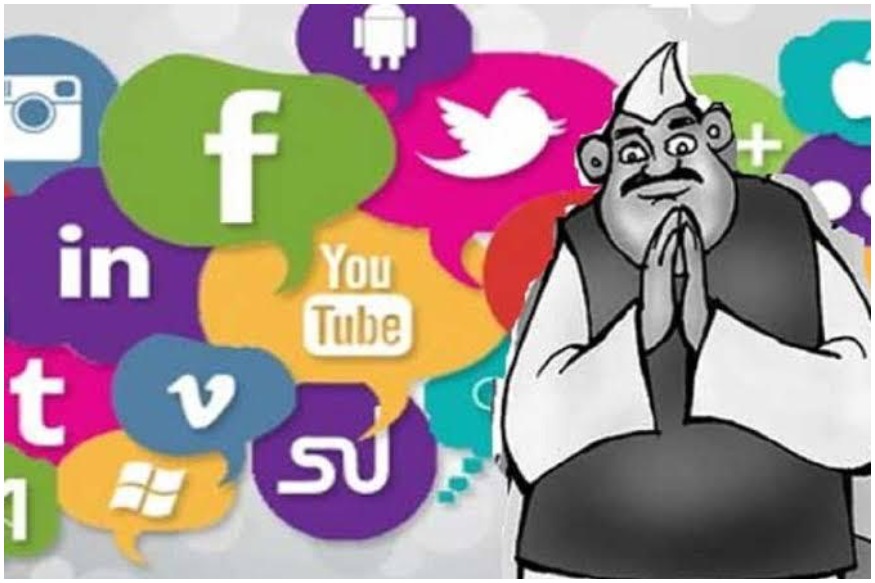 With the outbreak of COVID-19  the upcoming elections (in Bihar and other states) are getting all set to go online using various digital platforms. This would also mean that in the post-COVID era, the political campaigns will also no longer be the same and will largely go virtual.

The growth of digital and social media was already bringing a major change in the media consumption habits, not only in terms of content but also in mode and time of consumption. New data is showing that the impact of the Covid-19 has brough unprecedented changes in the behaviour with people consuming more online content during these unusual times.

India today has a very active digital population of 504 million active internet users, who are five  years or above. Social media users are no longer just urban professionals and the English-speaking youngsters as seven out of every ten Indians live in rural areas. What is interesting is the COVID-19 pandemic, is accelerating the digital adoption across India. With half a billion active users, Indian internet is more rural, local, mobile-first than ever. For the first digital adaption in the rural India is 45% in 2019 compared to urban India’s 11% time thereby eliminating the digital divide that had existed earlier.  This Local language content and video drive the internet boom in rural India, with a 2.5 times increase in penetration among the population in the last four years.

With a mobile in hand and almost free data, today everyone is a media content creator and also a distributor. Politicians know, nothing can be left to chance, as a misstep can get blown out of proportion, and one may end up with (non)issue firefighting. The digital footprint can always come and haunt you as the new age media is giving the power to multiply the messaging. Today a story in a small publication get viral and starts trending on the social media and can be reached out to a large section of the population.

Political parties follow a hub and spoke model where the central teams send content and strategy to WhatsApp groups with state social media heads, who then pass it along to groups with constituency-level coordinators or conveners. The message thus travels on till it reaches the districts and then, the booths who then pass it to the public at large.

There is huge (voting) population which consumes news only from digital platforms which the political parties will capitalise. Even the media wakes up by logging on to social media (Twitter) first to see potential stories and later read the news. Understanding this Twitter is also focussing on curated Twitter Moments, Twitter Chats, Blueroom events and going regional. From promoting the use of local languages, hiring regional bloggers, social media influencers, regional think tanks to organising road shows to educate people more about the platform, Twitter hopes to gain a chunk of new users from rural India. The #hashtag war today decides whats making news and trending topics.

The IT cells of the political parties use trend alerts to mobilise supporters online in different ways from getting a topic trended to diverting attention from some other topic or opposition led activities.

Digital media portals are becoming the new wire services. A ‘controlled’ interview on a digital platform helps in sticking to the messaging and also giving the option of detailing. Biases are created and ‘manufactured’ using the digital platforms. Today there is a high awareness of Twitter compared and it’s a great tool to integrate with other forms of messaging as it has a huge spill over benefit in the mainstream media. Considering the ongoing Covid-19 crisis physical distancing has become the new norm everywhere and now all political parties believe the next election is going to be fought on social media using various digital platforms and all the political parties are mastering the art of using technology.

Public Relations is taking center stage for helping craft the messages and also working on distribution of the customised information on the new model to ‘promote’ Earned media through Owned and Paid media and multiply reach through a ‘Push’ through the Shared media (Messenger services / social media) – which is becoming the syndicated news distributor. The voter interests during political campaigns are prone to change and communication experts are helping in spotting the latest trend using various analytical tools. With Covid-19 issue effecting all the major focus for the upcoming elections will be centred around it.