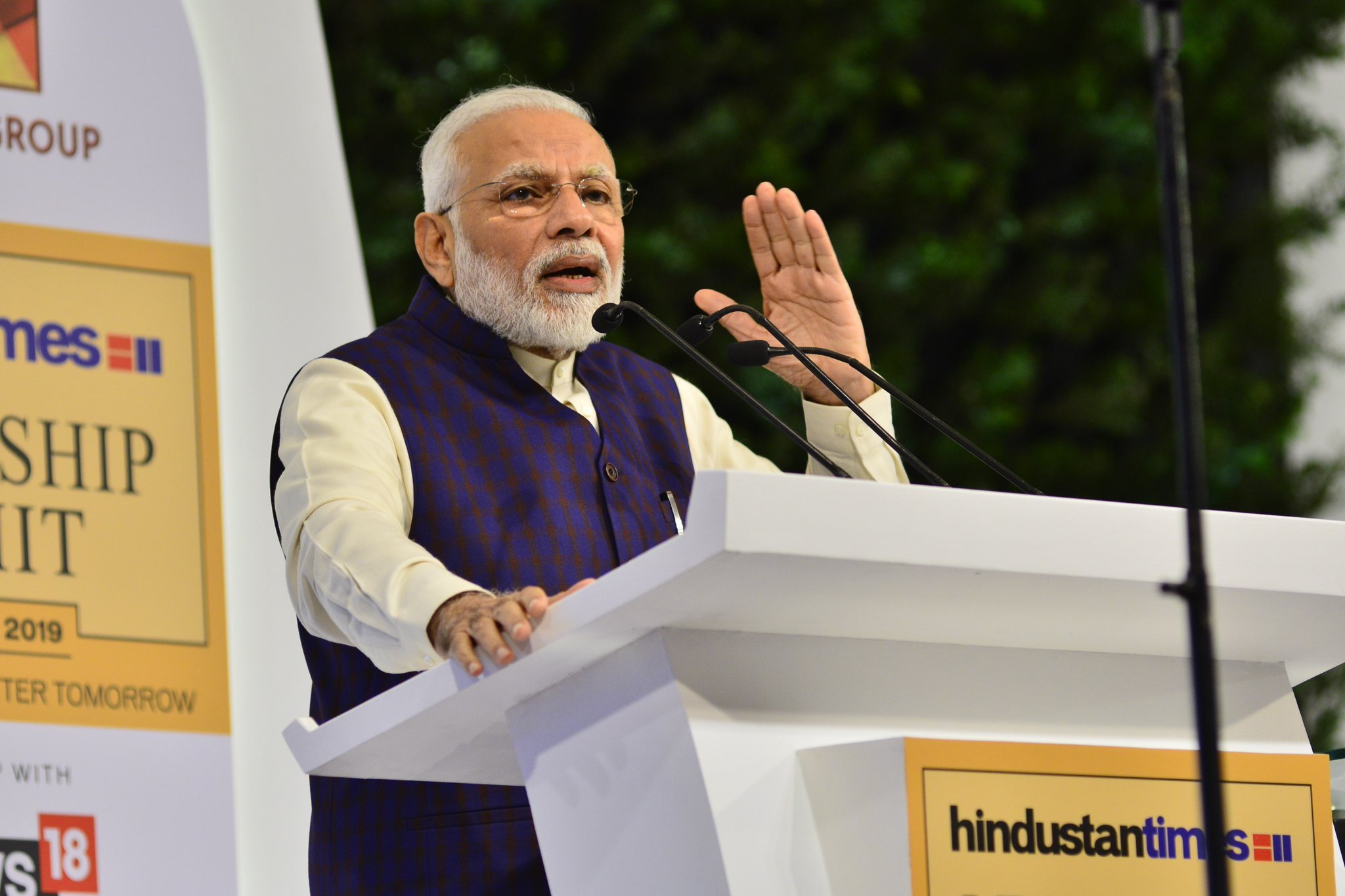 The theme of The Hindustan Times Leadership Series 2019 –

Conversations for a Better Tomorrow

The first day of the #HTLeadershipSummit had some of the biggest names and flag bearers from all spheres of life connect over some absorbing discussions.

In the inaugural keynote Prime Minister Modi said that his government is bringing a better tomorrow by furthering grassroots level development in the most remote and backward areas. He also mentioned that the bureaucracy is travelling to the aspirational districts to fix the development challenges to ensure a better tomorrow. India’s transformation depends on turning these districts around.

Kumar Mangalam Birla, Chairman of Aditya Birla Group, commented on the troubles being faced by the telecom sector and was blunt enough to state that Vodafone Idea will shut shop if no relief from govt.

Netflix CEO Reed Hastings stated that the streaming video giant will spend $400 million on original and licensed Indian content over the course of 2019 and 2020, but didn’t share subscriber numbers. He also said that some of the Indian content on the platform is finding wider acceptance beyond India and also said censorship does not really make sense for curated entertainment.

The Founder of Zomato Deepender Goyal said that while Zomato now serves 48 million people every month and has hired 2,50,000 people in the last 18 months alone, his parents still don’t know what he does.

For me the 2 Inspiring talks were from:
1) Indian Navy Commander Abhilash where he shared about his struggle when he was stranded on a yacht for 72 hours.

Celebrity Chef Heston Blumenthal spoke about art of food and how taste is all in mind and how imagination is important in our world.

I want to be a hero

On being questioned about his still retaining a Candian passport, Akshay Kumar the actor who is known for appearing in patriotic and socially relevant cinema, disclosed having applied for the Indian passport now. He also said that he is an Indian and it hurts him that he has to prove that every time. He also was candid in stating that he was beaten up by his dad for failing class 7 and during that time told his father… ‘I want to be a hero’