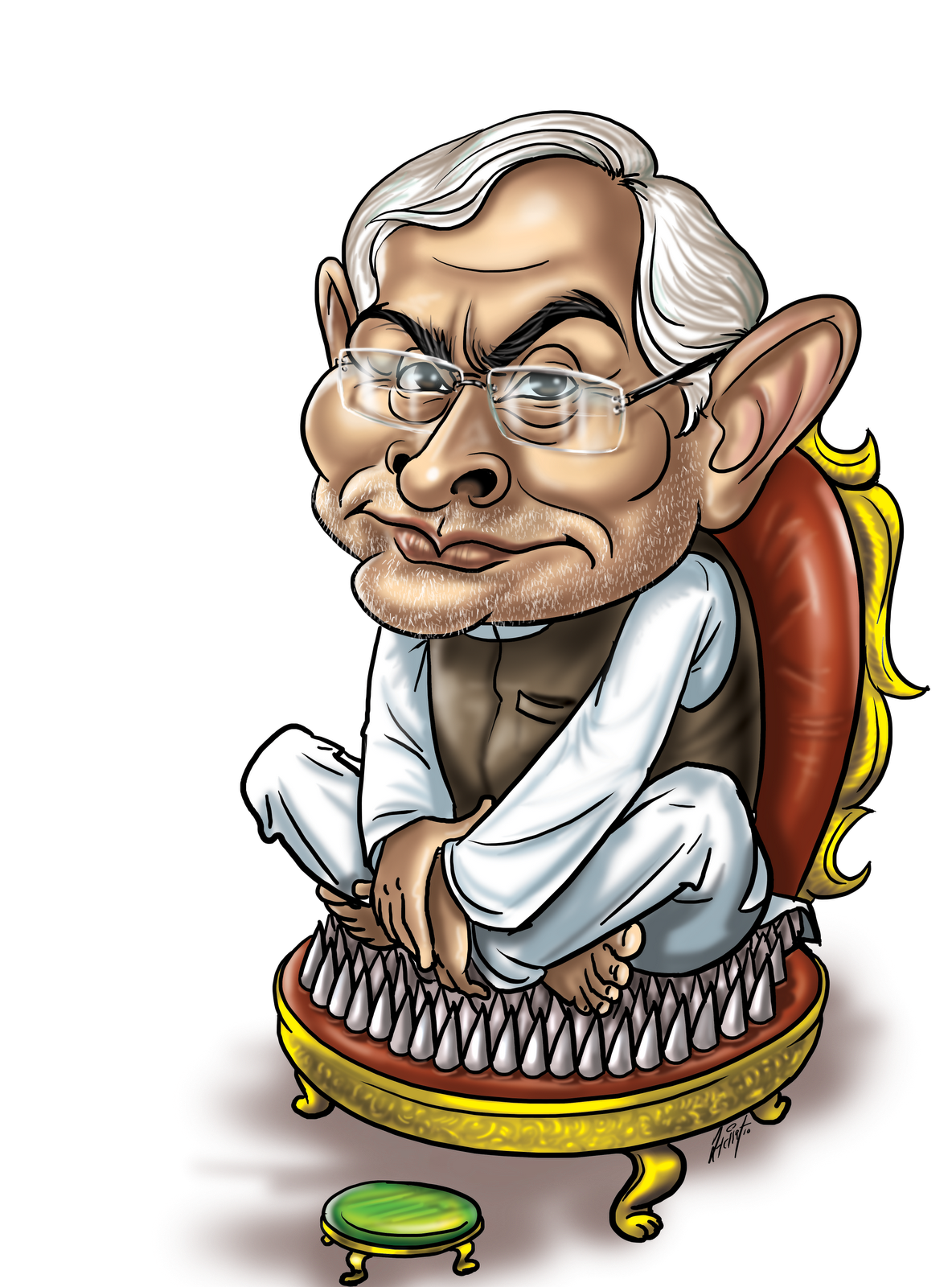 All elections are interesting and Bihar is no exception. If one captures the Bihar political scenario in a script, it will be befitting popular Netflix series House of Cards.

In Bihar, the national party Bhartiya Janta Party (BJP) has been sharing power with Janta Dal United (JDU) since 2005, but things had taken a different turn when Nitish Kumar broke the alliance and formed a Grand Alliance with few opposition parties. But after 4 years (2013-17), Nitish Kumar again switched sides, dumped Grand Alliance, and made peace with BJP and got them as part of his government.

The question on Nitish Kumar’s political move and his moral authority have been debated upon in the past and now with the state slated to go to polls in October-November 2020 the focus is again on Nitish Kumar. His move to regroup with BJP not only teaches a lesson or two to the politically puerile Opposition but also for the PR counselors and communicators.

Here are the 5 key lessons:

1. Stick to your Narratives

Nitish Kumar initially did not have the natural captive constituency of Lalu Prasad Yadav, but over the years, he built massive pan-Bihar social support riding on the agenda of Good Governance and Development. This narrative was further sustained when it was tied to probity and ‘zero tolerance’ to corruption and crime. Over the years, despite being a head of a regional Bihar-based party, Nitish Kumar continued to have a national recall due to his clean and no-nonsense image. So, when Nitish Kumar broke away from the Grand Alliance raising issue of corruption by his partner, he was cementing his image as a leader who believes in Good Governance.

Any shrewd reader of politics would respect Nitish Kumar purely because he has managed perception as doggedly as he has managed his morality. That’s the power of a strong narrative.

“Narrative is the dirt path that leads us through the impenetrable forest, so we move forward and don’t feel lost,” journalist Wade Rawlins said. Set a narrative for the brand’s story and stick to it to get an emotive response from the stakeholder. Today’s audiences crave context and communicators can derive more power for their brands by relating their messaging to the bigger issues.

Nitish Kumar, though leading a regional party, always had national dreams. He saw them getting cut-short when his coalition partner, BJP, made Narendra Modi (whose style of politics he opposed) as the election campaign chief in 2013. He broke his alliance with BJP in Bihar but could not stop the Modi wave in India. Subsequently, Nitish Kumar, as the face of a Grand Alliance (Mahagathbandhan with Congress and Lalu Prasad Yadav led RJD,) stopped the Modi juggernaut in Bihar. With this, he has kept himself relevant and his national dreams intact.

When the issue of corruption started shaking the very pillar of Nitish Kumar’s image as a provider of clean and good governance, he returned to his old partner NDA, keeping in view his long-term goals. His statement, “Anyone can emerge as a candidate for the top post if he or she has a capacity for it,” clearly indicates his national ambitions.

While working on a reputation strategy, the company’s course of planning, action and investing must focus on its mission statement and fulfilling its long-term goal. Don’t move away from the core message to gain short term attention.

3. Keep your options open. Don’t be afraid to take risks

In 2013, Nitish Kumar dumped his ally BJP on the issue of Narendra Modi being made the campaign head because he knew he could still win the vote of confidence and retain his government with backing from Congress. For the 2015 Bihar assembly elections, Nitish Kumar joined hands with arch-rival Lalu Prasad Yadav’s RJD and the Congress to defeat the BJP.

Realizing that there is no future in a Congress-led Opposition  or in the company of Lalu Prasad and his corruption-tainted family, Nitish Kumar kept his options open with a friendly center (led by Modi.)

Be open to accepting changes in the industry and be willing to learn all the time. Especially, when it seems as though you know nothing. Don’t do things the way you always do them. Aiming for something different can be more effective.

After his party JD(U) suffered a rout in the 2014 general elections, Nitish Kumar resigned as Bihar CM accepting moral responsibility for the defeat. He brought Jitan Ram Majhi as the CM, only to come back few months later, when he realized he was being sidelined. In 2015, Nitish Kumar ignored the corruption cases against Lalu Prasad Yadav and chose the “secular” plank to form the coalition government in Bihar. But when the issue of corruption and non-tolerance reached his office, he did a course-correction and went back to his old ally NDA. By reaching out to a stronger and stable NDA and PM Modi, he managed to give a message to the opposition that he has options open.

Change is inevitable. While it’s important to understand your audiences and engaging with them, assess whether the chosen strategies are having the impact predicted and develop corrective actions as needed. Communicators need to regularly conduct a brief review of the vision, values and purpose and plan and deploy content campaigns with real-time insights and predictive methods.

The speed at which Nitish Kumar shifted from the Grand Alliance, resigning as the CM and then forming a government with the BJP in barely 14 hours, left people surprised. Nitish Kumar had already done his homework right from praising PM Modi for demonetisation, rejecting the stand taken by Mahagathabandhan allies (RJD and Congress) on the September 2016 surgical strikes and openly backing the NDA led Presidential candidate. He had even invited PM Modi for the 350th birth anniversary of Guru Gobind Singh in Patna and was praised by Modi for his prohibition policy.

Invest time in planning a reputation framework, doing your research, identifying stakeholders and reaching out to them regularly, keeping a long-term view in mind.